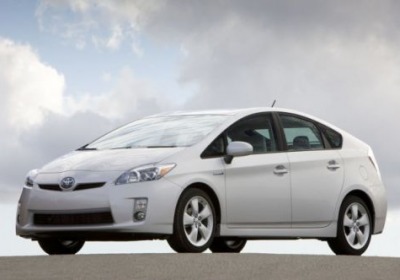 Toyota is surely readying its trial lawyers, as the Japanese giant is officially headed to court in a pair of cases relating to its unintended acceleration fiascos of 2009 and 2010.

In the first case, the United States Supreme Court has actually got involved in matters, ignoring an appeal from Toyota that attempted to use an arbitrator to settle its California lawsuits. The automaker will now go to trial to face owners of 2010 Prius models over an alleged defect with the anti-lock braking systems, which plaintiffs say made the cars more difficult to stop, according to Bloomberg.

The second trial is a bit more in depth, covering the case of Ida St. John, an 83-year-old from Georgia, that crashed her 2005 Camry in 2009. The accident is believed to have played a part in her death, although the suit, being filed by her grandson, doesn't actually place blame on Toyota for her death.

St. John's grandson filed suit against Toyota accusing it of negligence, that there was a design and manufacturing defect with the car and that Toyota failed to warn owners about the car's problem. While Toyota moved to dismiss the case, US District Judge upheld the charges over the design defect and Toyota's failure to inform customers, while dismissing the manufacturing defect claim and negligence.

Where St. John's case gets tricky is when you look at its model year - the 2005 Camry was not subject to any unintended acceleration recalls. According to Bloomberg, this is the first of Toyota's consolidated personal injury and wrongful death suits to go to trial in federal court.