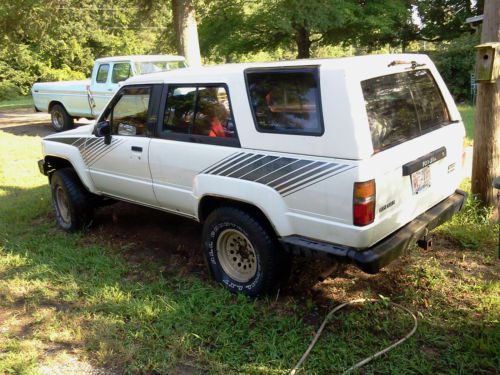 A Nicer View Than Ever Of Middle Of The Road
When we had our first shot behind the wheel of the 2013 Toyota RAV4, the overall judgment from Managing Editor Jeremy Korzeniewski could be summed up in a sentence along the lines of, "Eh, not bad." The truth is that the compact crossover segment, now filled with not-so-compact offerings, is as cutthroat as any in the industry these days. When a heavyweight player like the RAV4 comes to market with a new generation, it is not at liberty to start from a clean sheet, lest it throw cold water on a vehicle that sells tens of thousands of units globally every month. Like De La Soul says, "Stakes is high."
If the choices in the marketplace were still largely limited to the Honda CR-V, as was the case when this market niche was green, the Toyota offering might actually seem like the exciting choice. But with new players offering better dynamic thrills (Mazda CX-5), cool turbo motors and fancy technology (Ford Escape), or even crunchy cred (Subaru Forester), the small crossover shopper is really spoiled for choice in 2013.