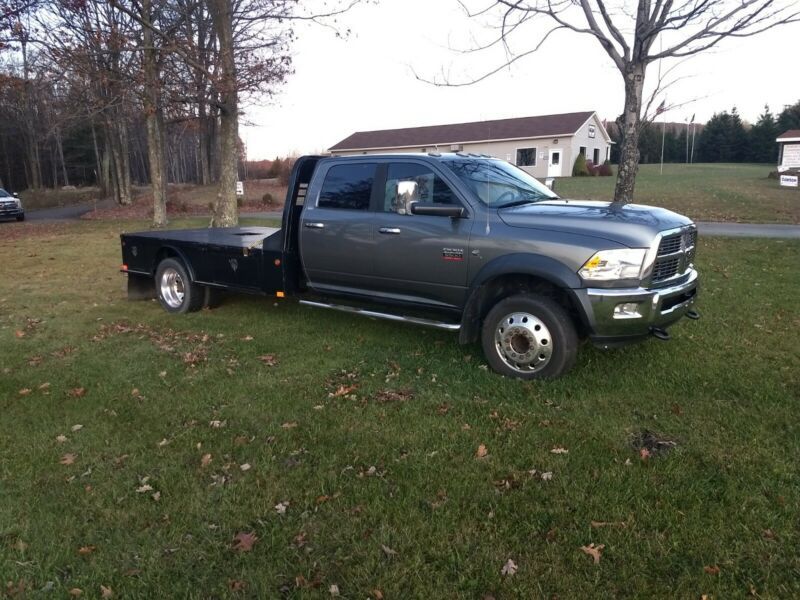 We already knew Chrysler would be getting its own version of the Fiat Ducato for use as the 2014 Ram Promaster, but it was just a question of when and what changes would be made. Well now we know. Though far from conventional-looking, the new Promaster should give Chrysler a fullsize van that is more competitive than the old Ram Van and more affordable than the Mercedes-based Dodge Sprinter.
Chrysler says it made numerous changes to transform the Ducato into the US-friendly Promaster, and the biggest changes were made to the powertrains. Standard equipment on the Promaster 1500 is the widespread 3.6-liter Pentastar V6 rated at 280 horsepower and 260 pound-feet of torque paired, which, paired with a six-speed automatic transmission, offers a gross combined weight rating (GCWR) of 11,500 pounds. Other models will get the 3.0-liter diesel inline four-cylinder producing 174 hp and 295 lb-ft of torque, giving this version a GCWR of 12,500 pounds, and this engine is mated to a six-speed automated manual transmission.