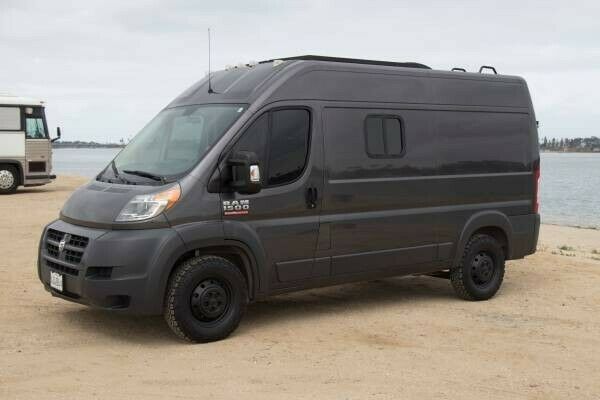 Ram 1500 to get Pentastar V6 option in top-shelf models

Ram has seen such positive customer feedback from its 3.6-liter Pentastar V6 and TorqueFlight eight-speed automatic transmission in the Ram 1500 that it's bringing the powertrain upmarket, and it's now going to be available in truck's Laramie trim level (Laramie Limited pictured above). The new choice means better fuel economy and lower pricing in one of the 1500's higher-end models.
A Ram 1500 Laramie Quad Cab 4x2 with the 3.6-liter Pentastar and eight-speed automatic will retail for $38,775, plus a $1,195 destination charge. It's a savings of over $1,000 over the trim's current starting price.
Ram says the decision to offer the V6 option was customer driven. "Today's V6 engine is a lot stronger than yesterday," said Nick Cappa of Ram Truck media relations to Autoblog. Cappa notes that dealers have reported buyers returning from test drives who can't believe there are only six cylinders operating underhood.