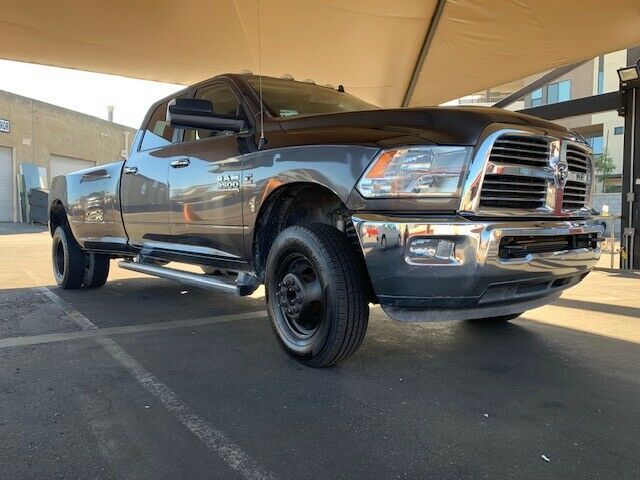 2014 Ram 3500 Big Horn 6.7l Cummins Diesel Dually 4X4. Truck is in great condition both mechanically and
cosmetically. Has a 2 dings on back lift gate and one just below rear CAB glass but other than that, the truck is
exceptionally clean. It is equipped with bluetooth, heated seats, back-up camera and cargo camera.