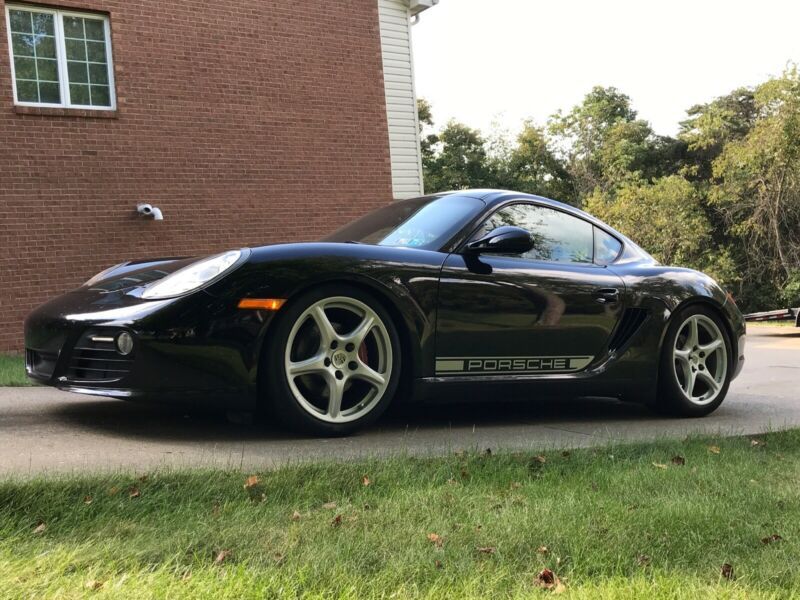 Car has been expertly maintained by certified Porsche Technicians. On track, car routinely passes GT3’s &
GT4’s etc; not all, but a lot! Please note that carfax will indicate an accident. A motorcycle clipped the left
rear wheel with its foot peg, and broke the valve stem.
All maintenance records and all orignal parts come with car. Drive it on the street or the track; your choice how
you would like to set up.