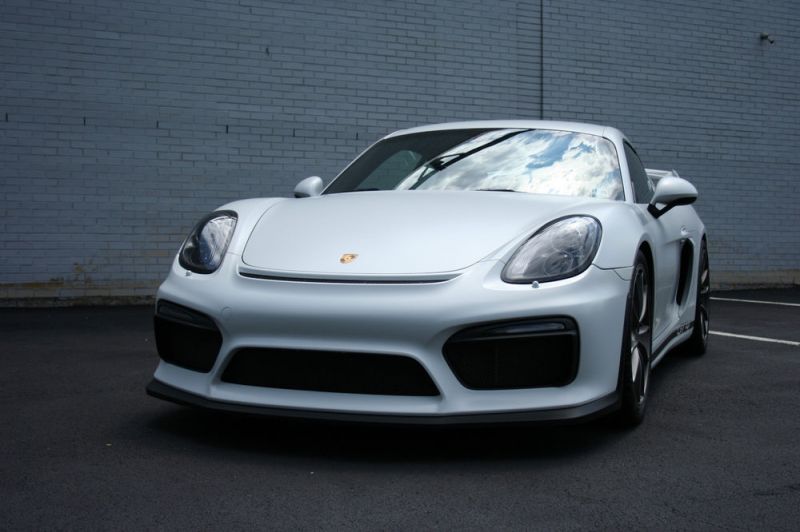 Please message me with questions at: naidanssuwannakintho@horticulturists.net .

Great condition GT4 in Carrara white with CARBON buckets and full Xpel "stealth" wrap, has clear headlight film as
well. Gives the car full protection while adding a nice matte finish. Cost $6k to install. In excellent condition
no stories car, never been hit or on track. Stored indoors, covered. Has the "smokers" package but has never been
smoked in. low mileage and needing a new home! Car has BBI wing risers, stock otherwise. Have the stock marker
lights to replace the blockoffs. Has remainder of factory warranty.