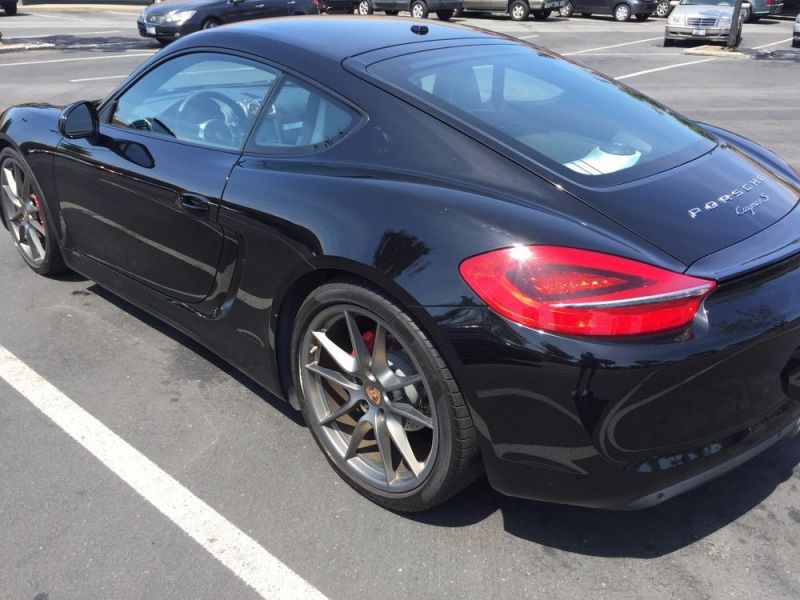 Fully-loaded 2014 Cayman S. It's lightweight, mid-engined, and with all of the high-performance options including Sports Chrono, it is fantastic to drive.