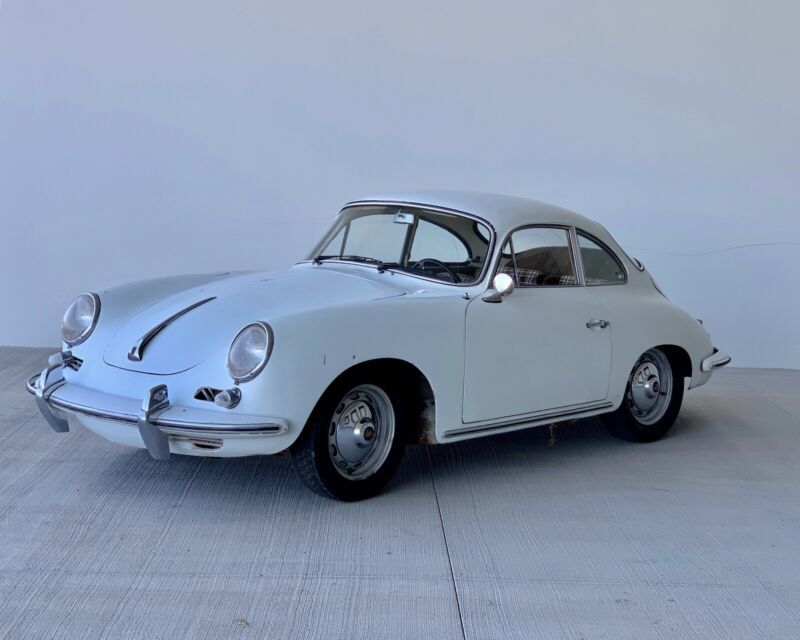 Factory color came a rare desirable Heron Grey 6207 / Super rare hounds tooth interior. Interior shows to be
original.
Mechanically Porsche starts up, runs, drives, shifts & brakes fine, With recently going thru the basic procedures
to getting it ready back for the road, including fuel pump & brakes.
Original floors, Battery tray has its normal small rust but other then that for most parts its a great Porsche.
Overall A rare 356 thats ready to be restored!