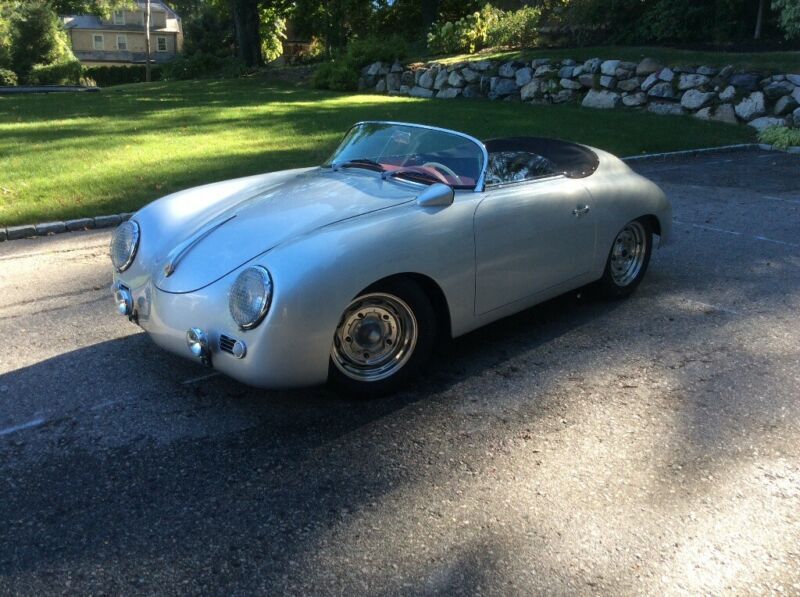 Titled as a 1960 Volkswagen Beetle, I had Vintage Speedster source me the earliest year, zero rust vw pan to custom
build this Outlaw in 2017.
Loaded with options, this speedster flys and is built right! Car sounds excellent and is very fast.

Silver exterior is as new, Red interior as new as well. Options include-

Car was built to drive in all conditions, hot or cold. It is practically brand new...and any of the minor bugs
have been sorted.