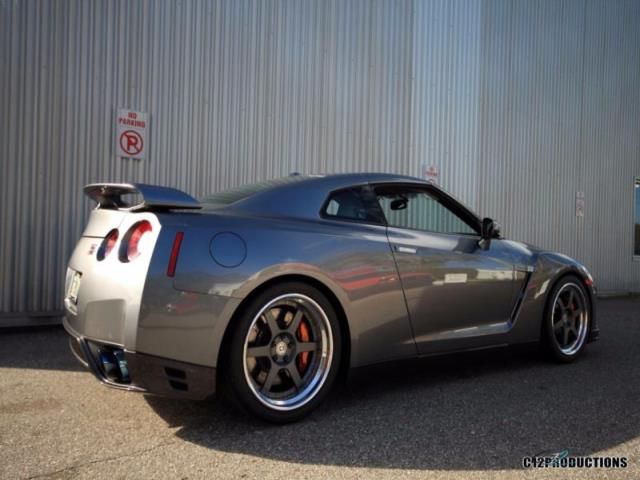 This car is garage kept, only sees clear skies, and is a weekend only car. At this time the car has only 65xx miles on it and will go up a little while on here if the weather stays nice :) Transmission, diff, and engine fluids were all changed at 4500 miles. The car was tuned by the world famous Alpha at Induction Performance and made 628whp on E51 and will make over 640whp on E85. 4 inch full titanium exhaust ETS 3 inch downpipes AMS Race IntercoolerGreddy Transmission cooler Got Boost Intercooler piping Got Boost Intakes Maf DeleteSpeed Density Kit Twin Tial BOV 1100cc Anso Injectors Twin 480lph fuel pumps AP Racing Jhook rotors Endless Pads Stainless steel brake lines Litchfield Full suspension with adj EDC and rear sway bar HRE 3 piece forged wheels.
For more details eMail me : crepeauillustriouslym@mynet.com