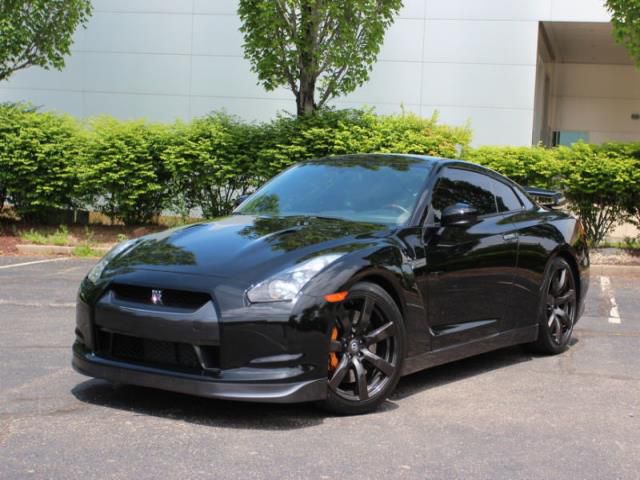 Upgraded Fuel Pump* *Switzer Midpipe* *Switzer Injectors* *COBB Access Port (cable & box as new from Switzer) *Switzer - In House on Dyno Tune 600awhp (done by us)* *Carbon Fiber Wing Blade* *Flat Bottom, Red Stitched, Thicker Steering Wheel* *Blacked Out Hood & Fender Vents* By adding Intercoolers, Downpipe, Hard Pipe Kit & Intake, you will be at the max the transmission can hold safely, roughly 800hp.Everything, except turbo's, were just installed by Switzer. These are very similar to Switzer's hybrid version. The car just had a week long detail including full paint correction where every panel on the car, goes through a multi-step buff to achieve perfect paint. It then has a glass coat installed which is ground up glass and hardens on top of the paint to give it a extra layer of protection and makes the paint look like glass! This procedure was $2,200!! The best glass coat on the market was used. While the detail was getting completed and the hood snout's & side vents were out, we had them painted gloss black to give a sinister look. I do have the rear GTR badge if you would like to re-install it, I loved the naked look personally. The car also has a beautiful flat bottom, thicker steering wheel installed with beautiful red stitching plus, the rear top blade of the wing is Carbon Fiber. It has been slightly tinted (like a taillight) to blend more with the car's super glossy black finish. Absolutely NOTHING has been repainted, this car is 100% straight and clean all the way around. The car did have a different set of wheels on it which used the OEM tires. When they were removed and the factories re-installed, brand new rubber was also installed, so the tires have roughly 700 miles on them.