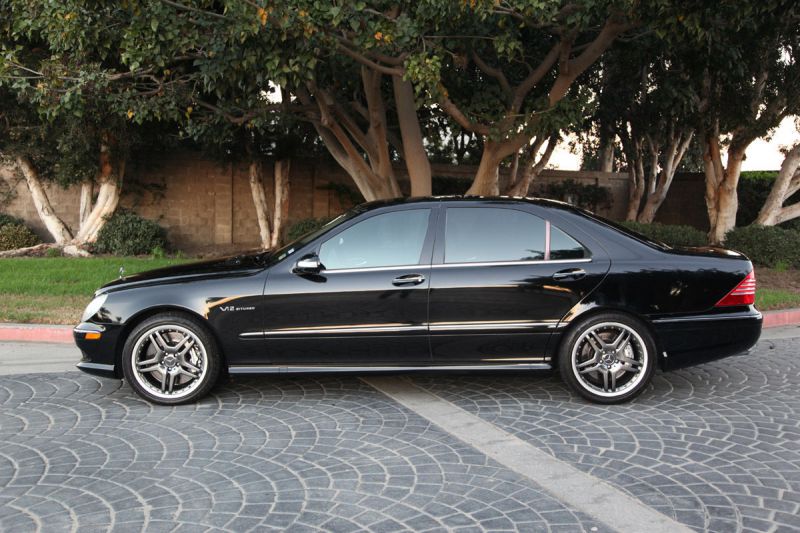 2006 S65 AMG. 68K miles. Well cared for two owner car. This car is the ultimate in luxury and performance. Easy to drive around town, nimble for its sized and weight and phenomenal highway composure and comfort. Black with charcoal gray interior. Absolutely loaded with options (see long list below) Very rare, only 427 sold in the US.

If you've been surveying luxury sedans but haven't yet driven an S65, I urge you to do so.

5 speed automatic transmission with paddles on the steering wheel