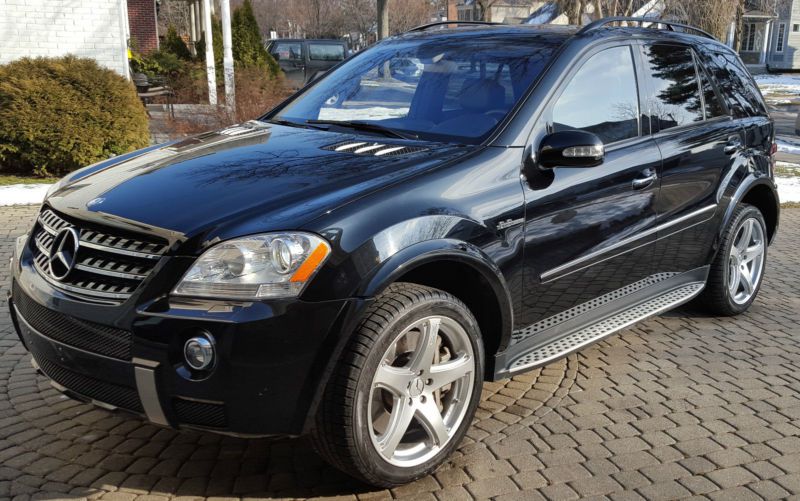 Included for sale with this vehicle are winter tires and wheels. Winter wheels have some minor curb rash on the two fronts.
This vehicle to my knowledge needs nothing and is in excellent condition.