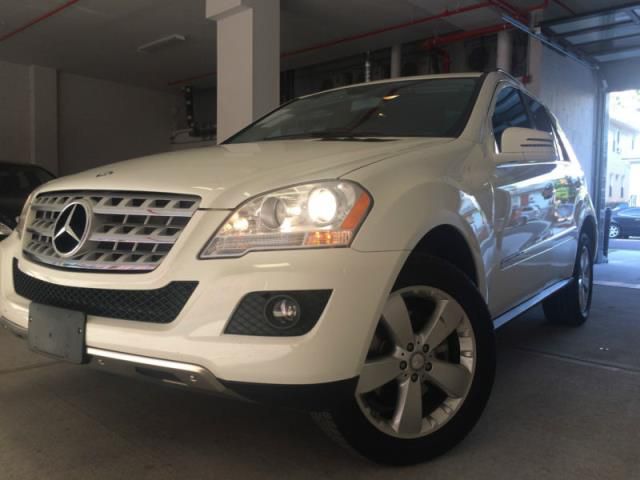 For further questions email me : earnesttopeka5@email.com

2011 Mercedes-Benz M-Class ML350 AWD 4MATIC with 91.5K miles. Excellent condition inside out. Non smoking interior( like new condition), no accidents or abuse. The car has been kept well in the garage. All services and maintenance where done on time