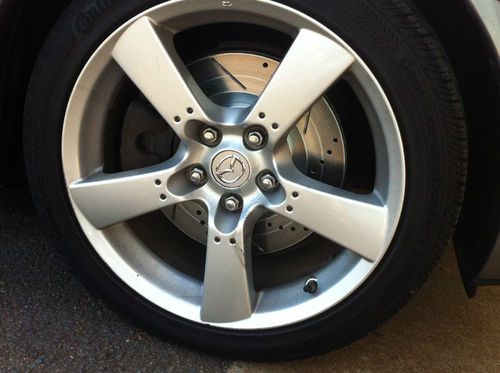 Selling my Mazda RX8, with some extras