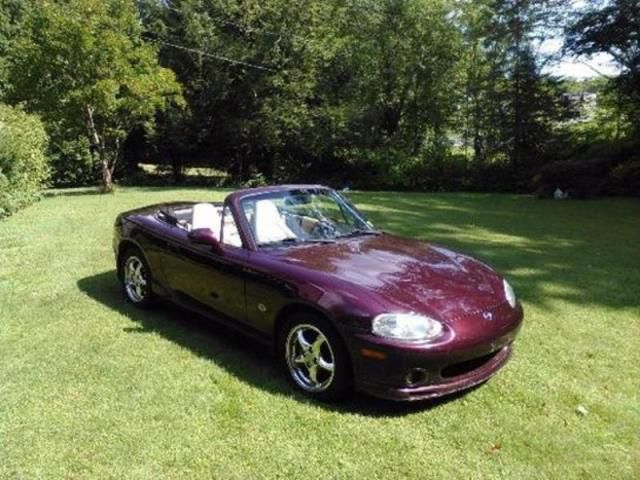 $3500 or best offer. Special Edition. 1 of 2000 made. Great car! New tires!. Only driven summers and garaged winters. No rust. It does need a new convertible top. There are a couple of tears.

An Extended Stay With The Sexy Six
The new-for-2014 Mazda6 sedan is more than just a pretty face. For Mazda, it marks the company's best effort yet at competing in the highly competitive midsize sedan segment, all the while staying true to the brand's core value of offering high levels of driver involvement above all. We certainly came away impressed after our first drive of the sleek Six in France last fall, and we knew right from the start that this would be a car we'd want to spend a lot of time with back here at home.
So with that in mind, the folks at Mazda graciously agreed to loan us the fully loaded Soul Red tester you see here for a one-year stay in the Autoblog long-term garage. Because of how important this car is to the segment, and to Mazda as a brand, we know there's going to be a lot to talk about it over the next 12 months. Right now, though, allow us to introduce you to the newest member of our long-term family.