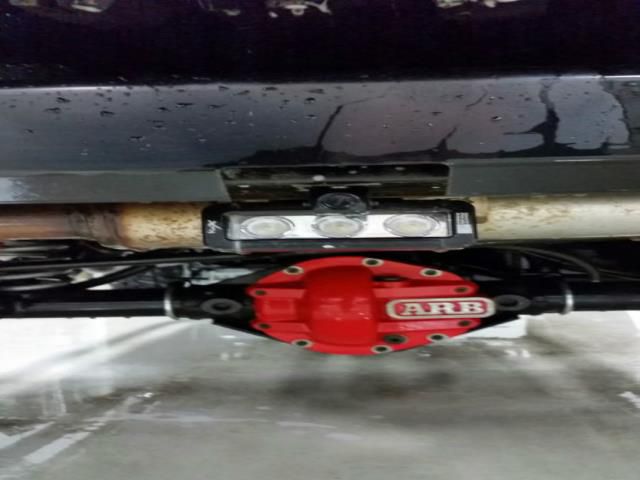 Playing Favorites
We're not going to beat around the bush: for the kind of person who willfully chooses to take longer, windier and more scenic routes to get to Point B, the 2014 Mazda3 is the new compact car measuring stick by which others will be judged. That doesn't, of course, make it the right choice for every buyer.
We'll spend the next thousand words or so explaining the whys and hows that make our opening statement a fact, but for now, suffice it to say that Mazda has engineered its latest crop of vehicles - namely the CX-5, Mazda6 and its smaller sibling and subject of this test, the Mazda3 - from the ground up. Absolutely everything about the Mazda3 is refined for 2014, from its chassis to its engines and everything in between, and it was done in a completely new and holistic way. Every component, subcomponent and stamping required to bolt and weld together an automobile was rethought to ensure the Mazda3 has what it takes to compete with such established benchmarks as the Honda Civic and Ford Focus.