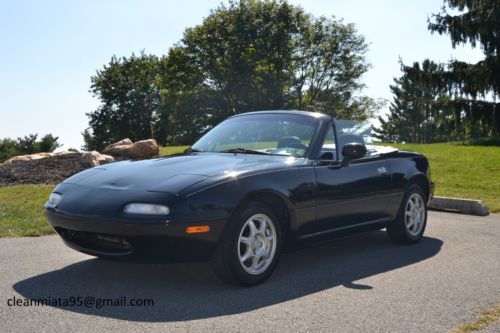 Our newest long-termer - the Soul Red 2014 Mazda6 seen here - arrived in my driveway at the end of June. Without hesitation, I immediately put it to work as a daily driver, carpool bus and family vacation sled, and it accomplished all of those tasks with aplomb. Now, more than 4,000 miles down the road, I am left convinced that Mazda's latest midsize sedan is one of the best in its segment.
During the past 60 days, I have subjected the Mazda6 to scorching travel across Southwestern deserts, wheezing climbs over 8,000-foot-high Sierra Nevada mountain passes and basking in the cool ocean breezes of Malibu. It traveled with four passengers and a full load of luggage from Los Angeles to Lake Tahoe, and it braved the bumper-to-bumper freeway congestion on a weekday trip down to San Diego. It accomplished everything that was asked of while hardly skipping a beat - it has only required a regular sip of unleaded fuel to keep it moving forward.