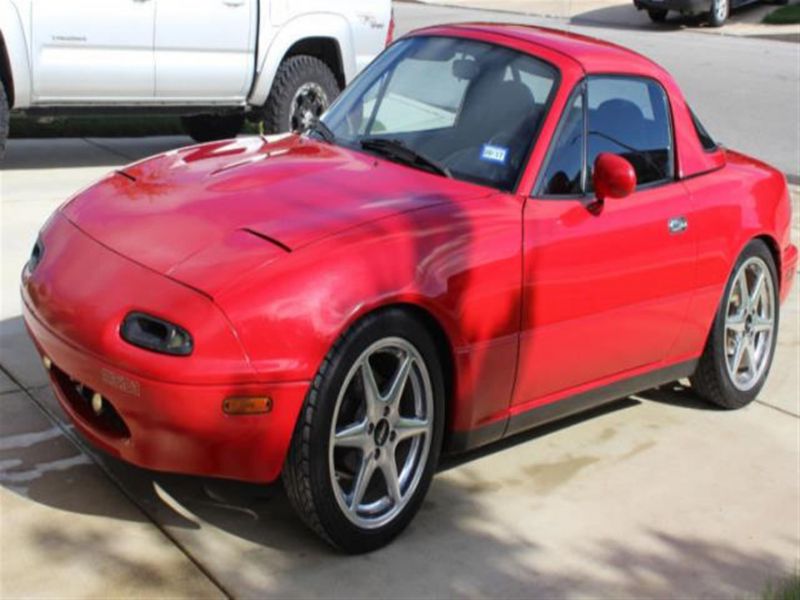 eMail me for more details : frk4qmarkreed@clovermail.net