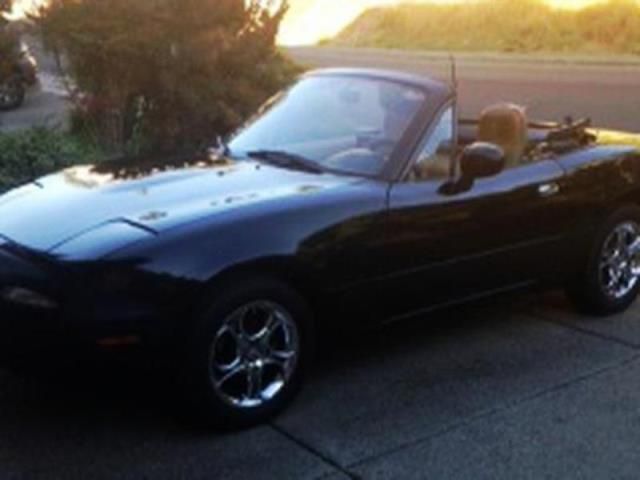 This 1993 Miata Roadmaster has always been garaged, has original paint job and in excellent condition. Has Theft guard, American Chrome Wheels, Pioneer AM/FM with CD player, Miata Black Bra and other amenities. We had our mechanic go thru the vehicle and repair any problems. New radiator, new air conditioner compressor, and master clutch cylinder. No rust or dents. In two years it will be a vintage vehicle.
e-Mail : milobalkuscbv@homemail.com