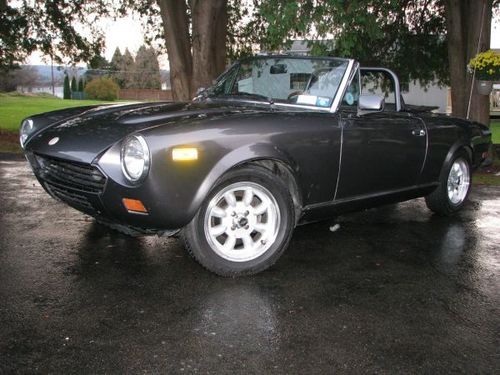 A week after its debut on the interwebs, Maserati has trotted out its freshened Quattroporte range at the LA Auto Show, giving us our first in-person look at the changes to the top-of-the-line GTS trim.
Maserati has tweaked the headlights across the range, while the GTS gains new body-color trim pieces on the lower bodywork. Red badging on the wheelcaps and and a freshened trident badge are some of the more obvious changes, while new lower bodywork is matched to the main exterior color. While these tweaks are nice, we aren't totally sure they deliver on the "sportier and aggressive appearance" that the Italian company is aiming for in model year 2015.
What do you think? Could Maserati have stood to go further for the 2015 Quattroporte, or is this sort of super-light freshening just what the doctor ordered? Let us know what you think in Comments.