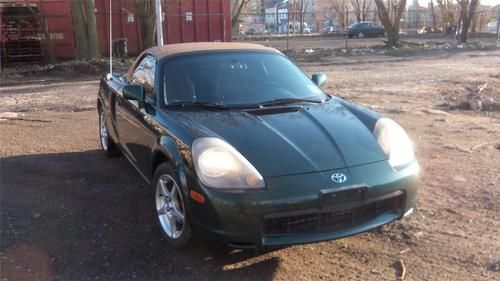 Motor Tend technical director Frank Markus owns a 1967 Maserati Ghibli, bought back in the early 2000s when "they could be had for Camry money" - now Hagerty values them anywhere from $63,000 to $107,000. The grand tourer designed by Giorgetto Giugiaro outsold the more powerful and less expensive Ferrari 365 Daytona, and the more powerful and more expensive Lamborghini Miura.
Carlos Lago, host of the magazine's Ignition video series, figures it's because of the Ghibli's long-haul comfort and the tractability of its 4.7-liter V8 with 330-horsepower and 330 pound-feet accessed with a five-speed manual, even though he cites the powertrain and suspension as being behind the times.
There's no arguing about the Ghibli's sound, though. You can get several ears-full of it, as well as Lagos' and Markus' thoughts on the car, in the video above.