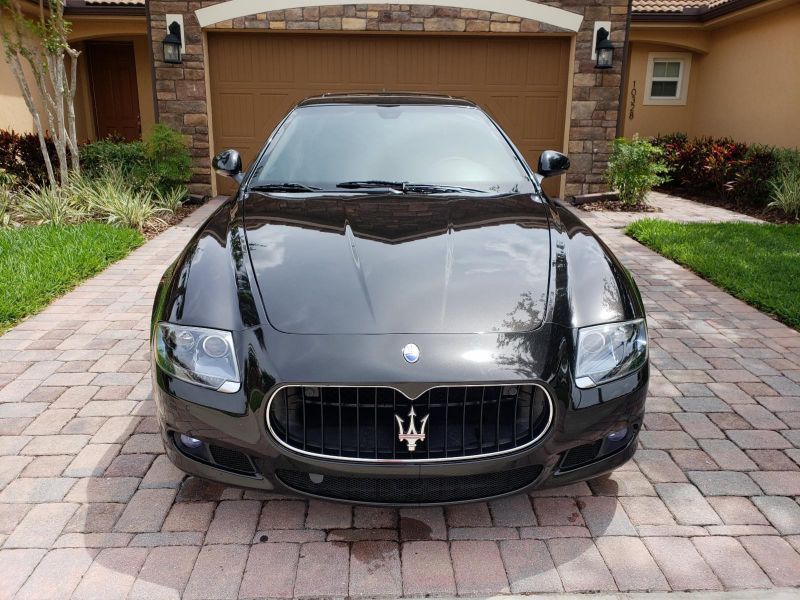 Maserati Levante SUV may be built in Italy after all

In July Fiat halted its investments in Italy, putting on hold plans for the Maserati Levante SUV to be built at the automaker's flagship factory in Turin. But Fiat CEO Sergio Marchionne, whose company owns Maserati, met with unions on Wednesday, and he may announce plans to move forward with production of the SUV at the Mirafiori factory if the CEO and the unions reach an agreement, Bloomberg reports.
Marchionne is reportedly about ready to build new cars at Fiat's largest and oldest factory, on the grounds that 5,300 workers accept extended temporary layoffs through most of next year in a slowing European auto market. If unions don't accept the deal, it's not clear whether Fiat would still consider building the Levante at Mirafiori or not.
The Levante, Maserati's first SUV, is based on the Jeep Grand Cherokee platform, and we reported two years ago that it would be built in Detroit next to its Jeep cousin. Obviously those plans have been altered considerably in the intervening period of time.