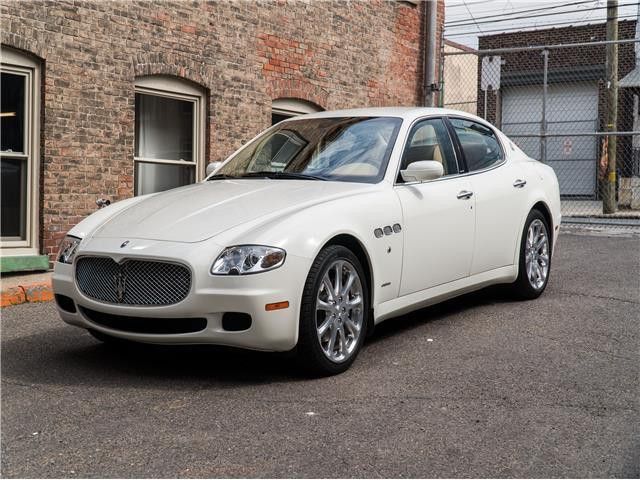 The exterior of the car is good condition with bright and clear paint. There are some very minor rock chips and scuffing on the front bumper due to normal usage but no other issues are noted. All the exterior trim pieces are bright shiny. All the glass and lenses for lights are free of any defects. The front two wheels have some minor curbing and rash to them, but nothing that warrants fixing.