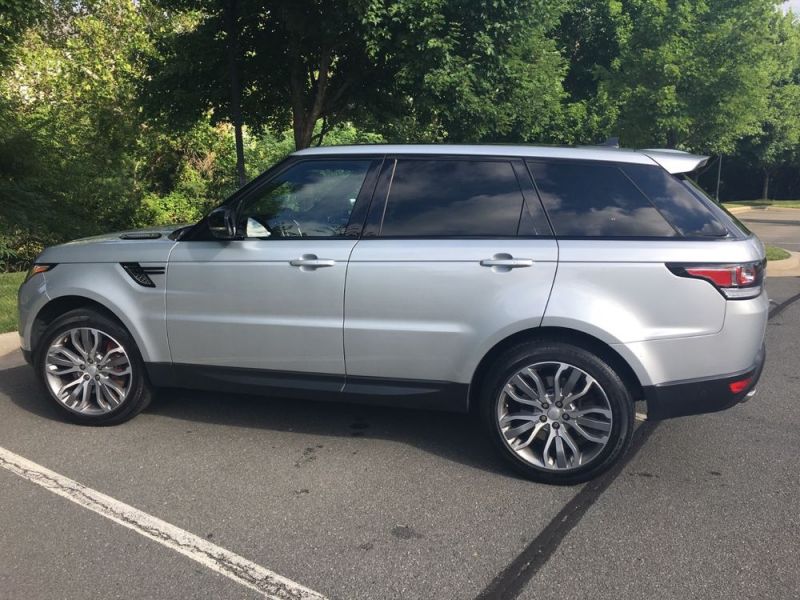 If you have more questions or want more details please email : forestfllotempio@bigboys.net .

See Picture of Orginal Sticker for listing of all Standard and Optional Features added. This car is fully
loaded....