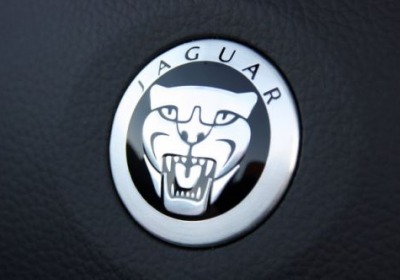 Jaguar's long-rumored crossover won't be built on the same platform as the Land Rover Range Rover Evoque, says the Australian site Car Advice. The future of the new CUV remains uncertain, but if Jaguar does dip its toes into the SUV/crossover pool, though, the new vehicle will likely be a car-based soft roader, lacking (or perhaps more appropriately, not needing) the off-road-engineered chops inherent in Land Rover's small CUV platform.

Jaguar product planner Steven De Ploey explained to Car Advice, "There's many groups around the world [platform sharing] - obviously Volkswagen Group is doing it all the time - but I think we have to be careful. He added, "Jaguar is something quite different... It's about capability, but very much on-road focused capability." That seems to gel with our suspicions that the XQ, as it's expected to be called, will share its platform with an upcoming small Jaguar sedan, the oft-rumored X-Type successor.

Still, we'd recommend taking any mention of a Jaguar crossover with a grain of salt. Based on many of the (quite compelling) statements made by De Ploey against a Jag crossover and previous statements made by Jag's design boss, Ian Callum, the case against a leaper-bearing crossover seems strong. If a high-rider were to arrive from Jaguar, though, the article insinuates that it'd be more in line with the BMW X6 or upcoming X4 - sort of a coupe-based crossover. Like we said, grain of salt. If a Jag crossover is going to arrive soon, the upcoming Frankfurt Motor Show is the most likely locale for its debut. We'll find out in a few weeks.