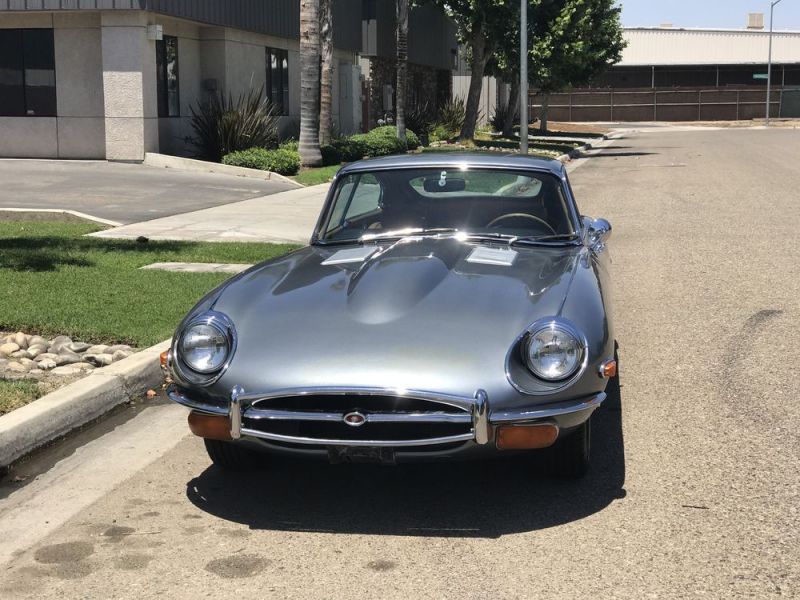 Please email me with any questions or requests for additional pics or something specific at: astrid.llano@clovermail.net .

1969 Jaguar XKE Etype
Matching number engine and transmission
4.2L engine
4 speed manual transmission /Factory AC car
Runs and drives great
This is a beautiful car.It has always been garage kept.
This has always been a California vehicle.
The interior is all original and is in beautiful condition.The paint is good condition for its age.