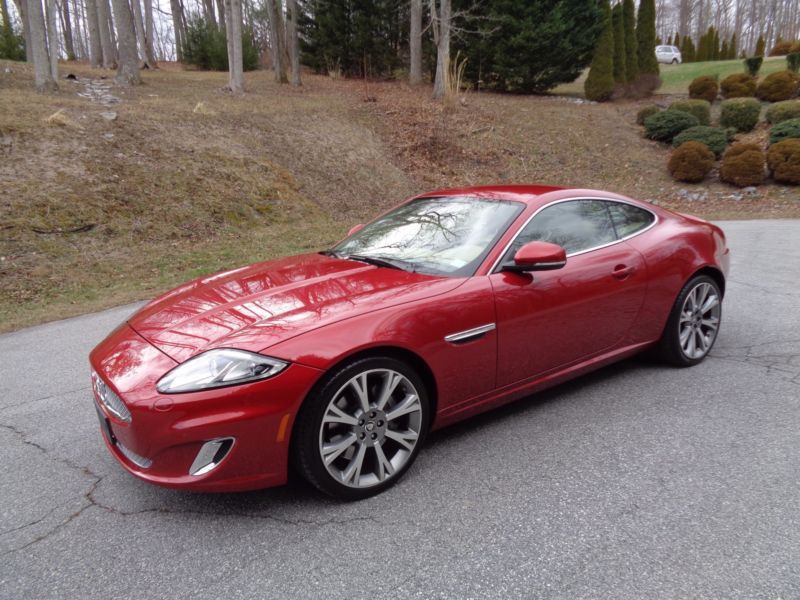 I am always available by mail at: annamaeakkruppenbacher@ukfashion.org .

Selling my 2013 XK, I bought this car with minimal damage, the right front fender and headlight were replaced and
that's it!
I have included 2 pictures that show the damage when I got it. As you can see there was no frame damage, no air
bags deployed and it ran and drove perfectly.
This car is LIKE NEW, here's a chance to own pure luxury and sports at a low cost. Mileage is 21,795 and may
increase because I drive it on nice days. Clear NC title in my name.
Just changed the oil and replaced filters so get it and drive.