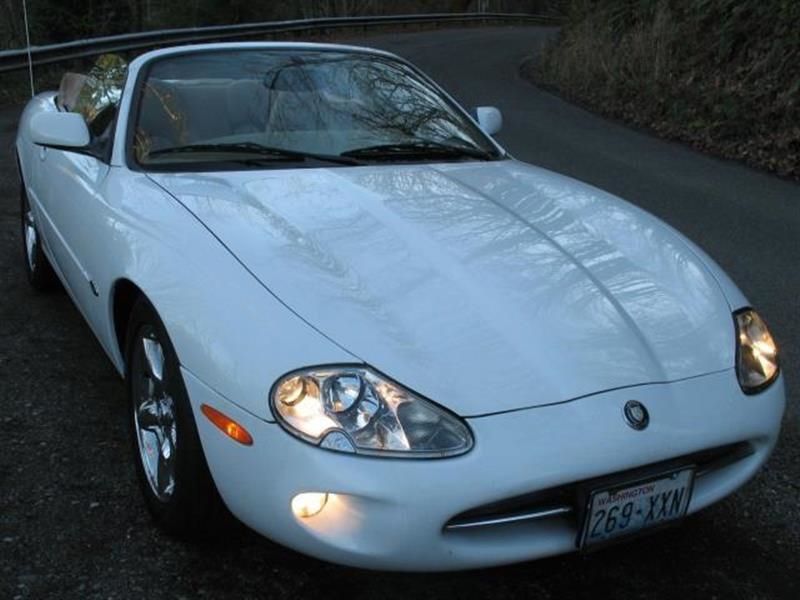 Send me questions at : abrahamkircaplan@powdermail.com Nice clean low mile Jaguar XK8 Convertible Roadster. Classic yet time lessdesign makes this cat one of the most beautiful cars Jaguar has ever made. Lowmiles, Great color combination of white exterior with tan top and tan interioraccented by beautiful wood trims. Clean title, Clean Carfax. No rusts,no rips ortears. Top is in excellent condition as well. Fully loaded with all options.Power tops. 3 sets of keys. Looks, runs and drives great. Engine is shifts like it should. Everything works like it should. Great forupcoming spring or summer season or even a daily driver. Please ask anyquestions you may have.