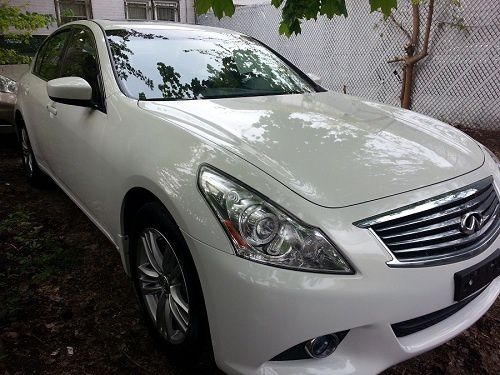 All dolled up and nowhere to go? You may have found your answer. Here are few of the most important things you need to know about this vehicle: