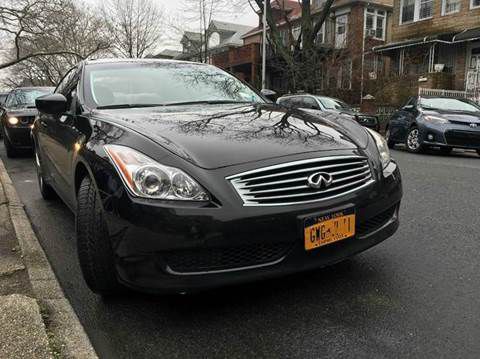 Sensible is for shoes. Driving is about STYLE and PERFORMANCE. Here are few of the most important things you need to know about this vehicle: