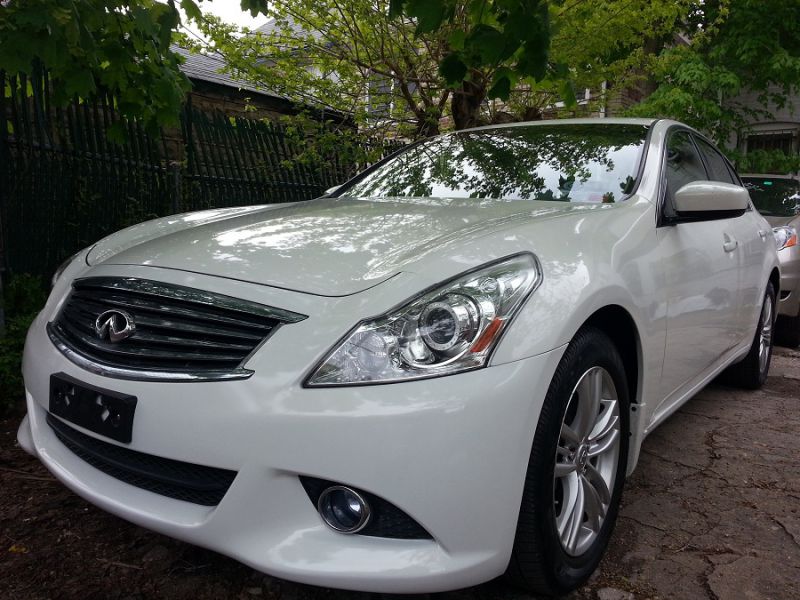 Wow you have to see this amazing Infiniti..Are you undecided about your next vehicle?Come see me and get DECIDED!!!

2013 Infiniti is an Entry-Level Luxury Vehicle That Delivers Powerful Performance, Attractive Styling And Lots Of Bang For Your Buck.Comfortable Ride That Pampers Its Occupants With A Strong Sense Of Refinement And An Array Of High-Tech Goodies. With So Many Imaginable Vehicle Option.Luxury Package.Memory Seat Adjuster.Back Up Camera.Back-Up Alarm.Power Adjustable Pedals W/Memory.Fuel Economy Package.High Performance Tires And Many More..