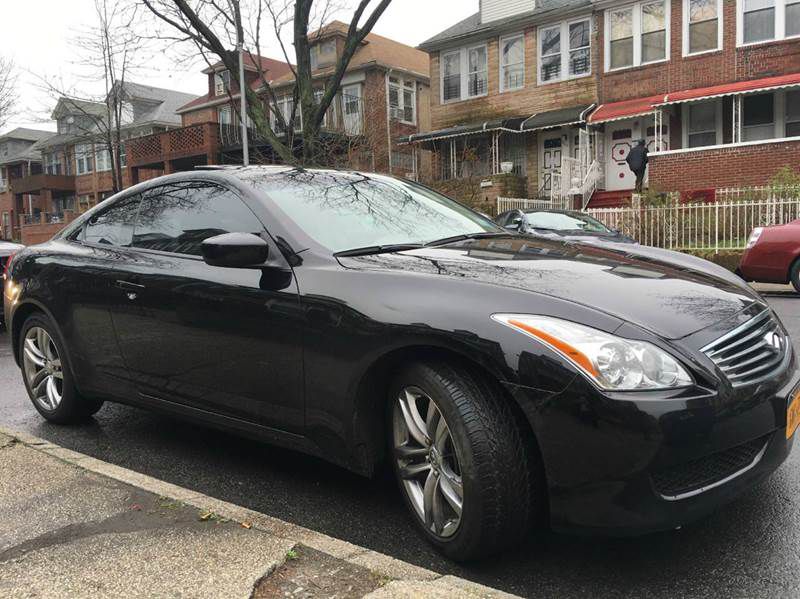 Buy with confidence..To make this dream car your reality, please call 917-5207452 to schedule your test drive! Guaranteed Max Shipping Charge Anywhere In The US For $770

As Infiniti continues its attempts at making inroads in the European market, it's showing off a sharper-looking version of its QX70 crossover. Much as it does in the US market, the CUV, formerly known as the FX, is adding an S Design trim.
The new trim pack adds plenty of dark chrome to the exterior of the fashion-forward QX70, with the stuff finding its way onto the grille, foglight surrounds and side grilles. While not dark chrome, the 21-inch alloys, mirror caps and roof rails are now painted black, while the headlights are smoked. Black lacquer trim, black leather and purple stitching stand out in the S Design's cabin.
Hop up top for our full gallery of live photos of Europe's new, dark-chrome-adorned QX70, and then head below for the original press release, issued by Infiniti earlier this month.