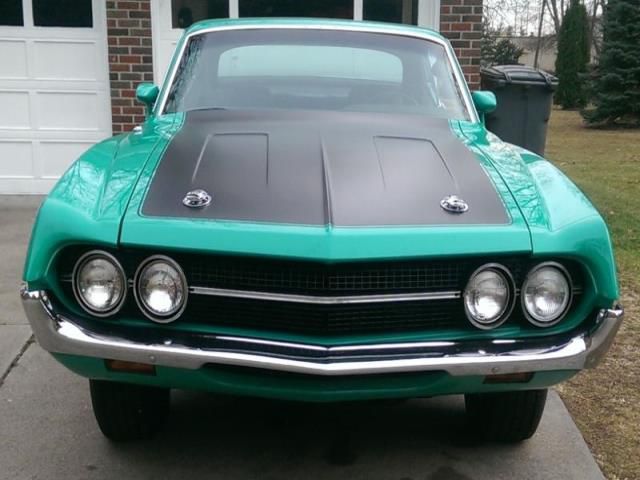 The car was restored with all Ford parts and the turn-out was amazing! The car has a "built" 429 Big Block "Thunder Jet" Ford that was completely gone through and no expenses were spared. The car has A/C with a brand new pump, but it needs plumbing to be complete and operational. The transmission is a 4-Speed manual with Hurst shifter.