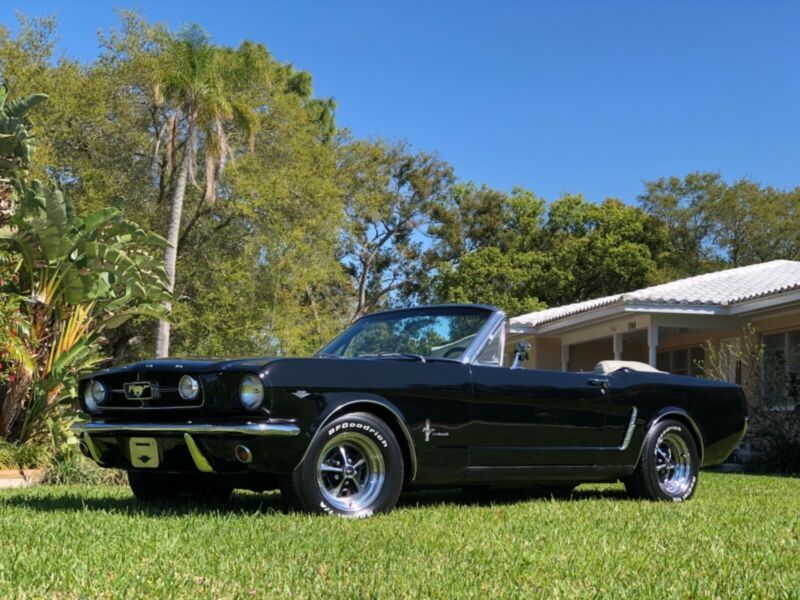 Floors was redone over the years along with it being repainted.