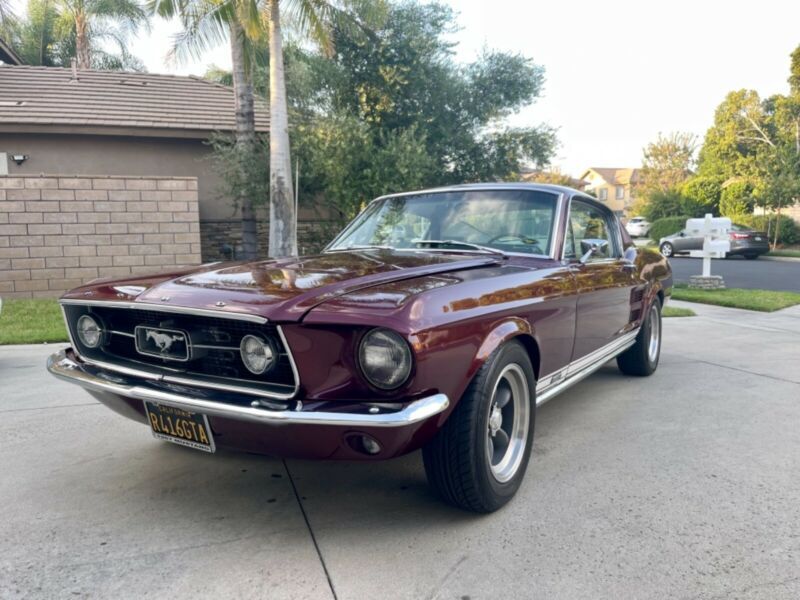 The Hood was adjusted to sit a half inch higher for the air cleaner.