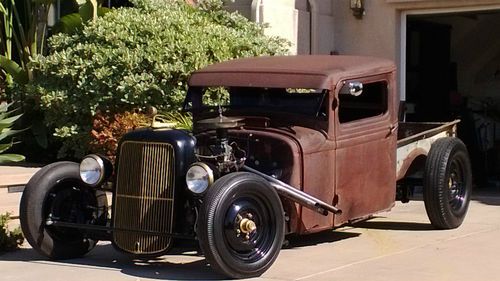 ALL CARS SOLD AS IS AND MUST BE PAID FOR BY CASH IN PERSON OR BY BANK WIRE, AND PAID FOR WITHIN 3 DAYS OF SALE.