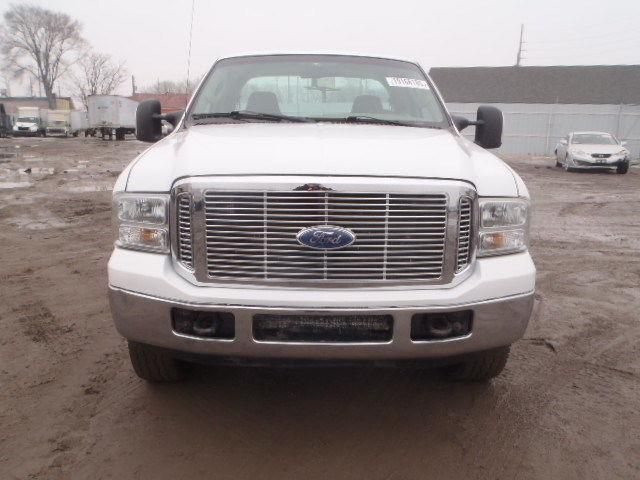 2006 Ford F-250 Turbo Diesel Extended Cab XLT. Had it for three years, didn't use it much since it was a spare truck. Taken care of well. Had it professionally detailed as added bonus. Has a check engine light on there but runs smoothly, haven't had the time to look into it because of my job. Looking for a serious buyer. Located in Northwest Indiana/Chicagoland Area . - Odometer: 156,478 mi. (ACTUAL)- Minor dents and scratches along with normal wear- 4DR EXT CAB PICKUP with 8ft. bed- Engine Type: 6.0L V-8 Turbo Diesel- 4x4 drive train