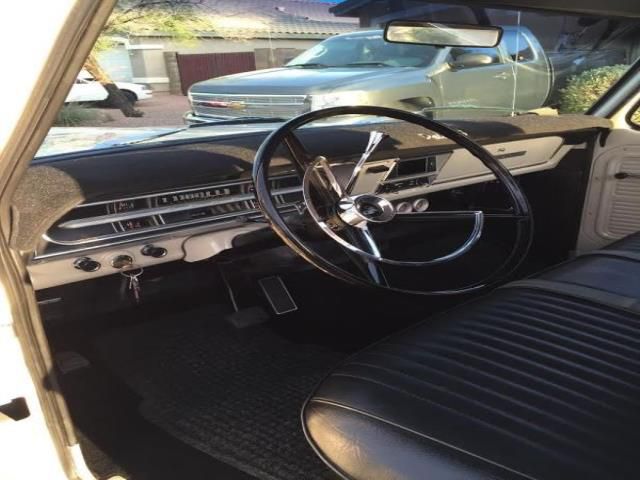 1968 FORD F100 PICKUP TRUCK WITH RANGER TRIM PACKAGE.PICTURES TRULY CAN'T SHOW HOW NICE THIS TRUCK IS.EVERYWHERE I TAKE HER I GET"NICE TRUCK". NO.BS.THIS TRUCK WAS NEVER USED AS A DAILY WORK TRUCK.IT WAS ALWAYS GARAGE KEPT.IT'S TRULY A CALIFORNIA TRUCK.BUILT IN SAN JOSE CA (CHECK VIN# F10YRD06403) AND ALWAYS LIVED IN CA UNTIL NOW AS I,VE MOVED TO AZ LAST SEPT. THE WHOLE TRUCK BODY IN & OUT HAS NEVER HAD ANY DINGS DENTS OR SCRATCHS.
I will do my best to answer all questions as soon as possible. E-mail for contact : bairstowmunitionp@mynet.com