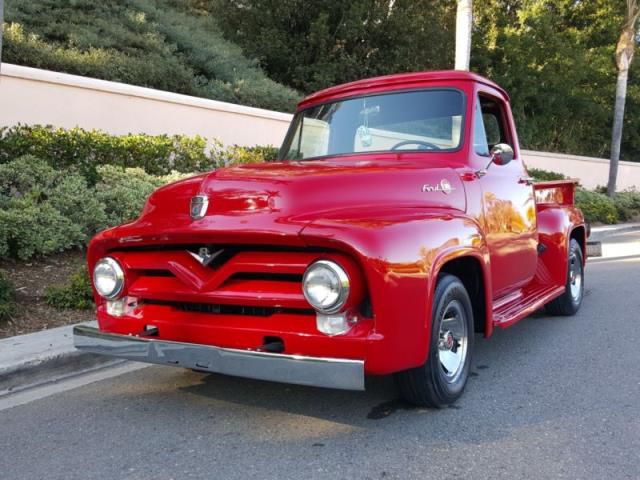 I won an auction for this California gem back in January...had it shipped in covered a 150 point inspection performed and proceeded to have some work done to make it even better. A quick list of work performed includes:New steering wheelNew horn assemblyNew wipers and bladesNew wiper motorNew wiringNew beltsBrakes hood prop rodReplaced cracked glassReplaced gasketsFastened down the bedFastened down the batteryNote: I cannot comment on the mileage as the odometer does not work. Inspection notes from the mechanic indicated "pretty much all original" and "powertrain and chassis in great condition". Starts, runs, drives, stops and sounds great.
Any questions will be answered as promptly as possible : joesphrioosog@lavache.com