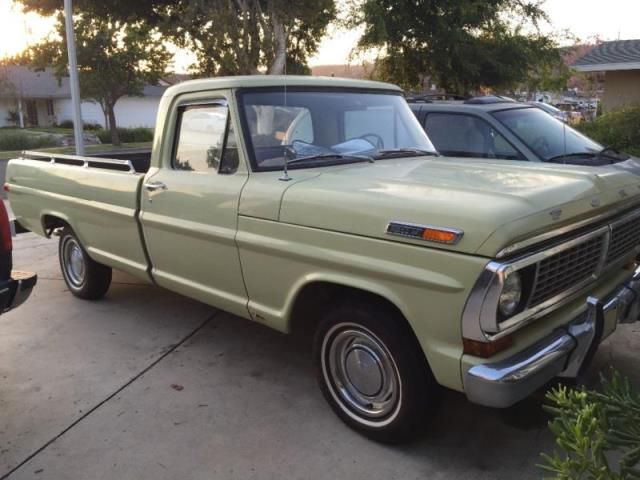 This is a private owner car and we would welcome your questions : sosgajewskuncritically@metadatamitigator.com

All original 1970 Ford Truck for sale. Only 44,00 miles!!!Manual transmissionBrand new radio and bed linerRuns well Leather seats, beautiful paint jobClean title, has tagsTruly one of a kind, don't miss out!