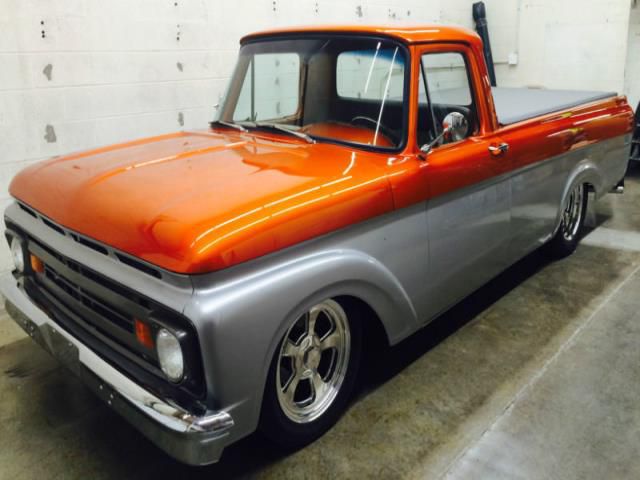 If there are any questions about the car please message me : avann66idenver@netzero.com