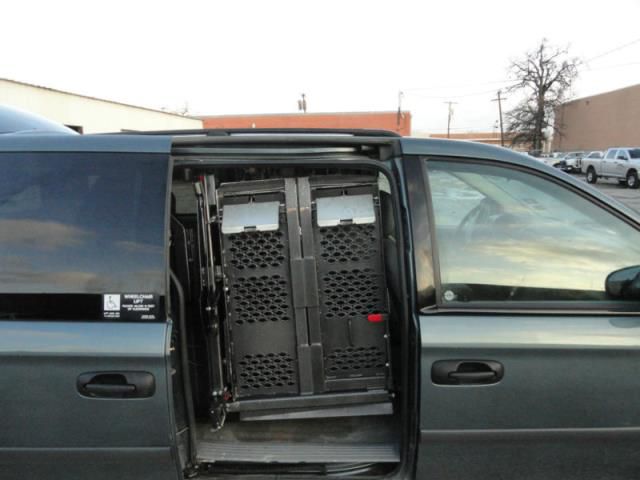 VERY NICE 2006 DODGE CARAVAN WITH HANDYCAP RAMP WITH REMOTE CLEAN INSIDE AND OUT LOW MILAGE(81908) 3.3 V6 TIRES AND BRAKES AND ENGINE ALL IN GOOD SHAPE WITH NEW BATTERY VAN IS IN GREAT SHAPE WITH MINOR DAMAGE EXTERIOR AND INTERIOR SEE PICTURES