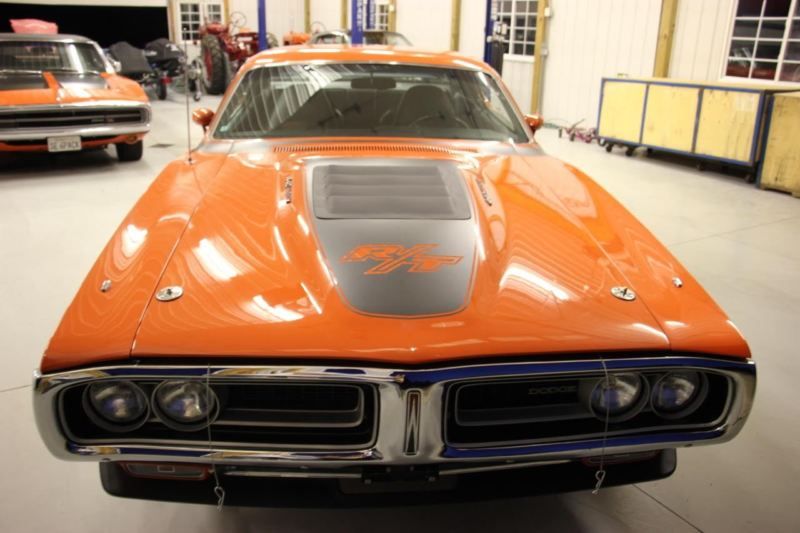 Classic Muscle Car!
Original Engine- Tranny- Body- Interior
100% Original Interior with very little wear
New Shocks
New Ball Joints
New Steering Components
New Brakes
New Mufflers
Everything works!
From an era never to be seen again here is a classic '71 Dodge Charger R/T Muscle Car! This beauty has the very
desirable V8 440 engine and has a very straight body. Everything on the car works and was highly optioned from the
day it left the factory. Yes, this is a true matching numbers car with the original engine and transmission. Many
new components have been installed on the car to bring it up top notch condition yet still keeping the originality.