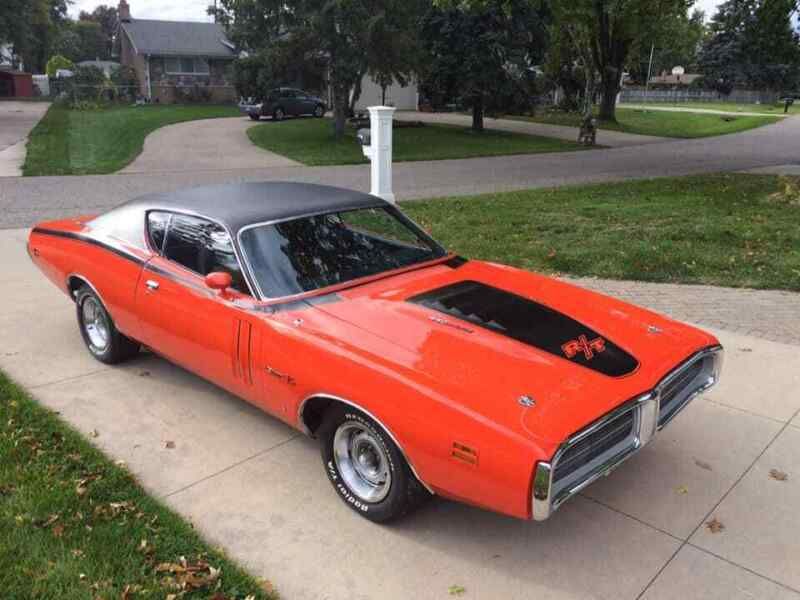 - Drivetrain was rebuilt to OEM specs about 16K miles ago