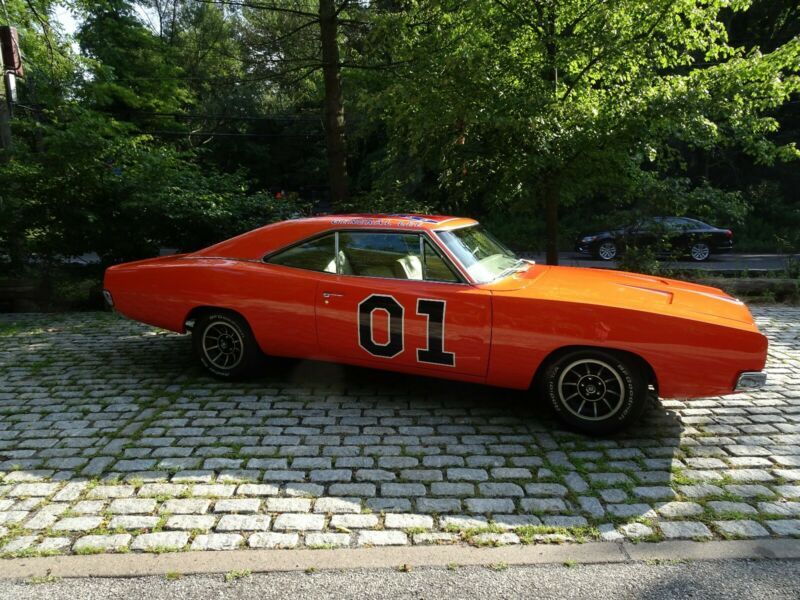 1968 Dodge Charger 383 Absolutely Stunning Signed by Cast of Dukes of Hazzard.
This is an "H" car which is the highest optioned 383 available.
Garage kep , perfect condition.