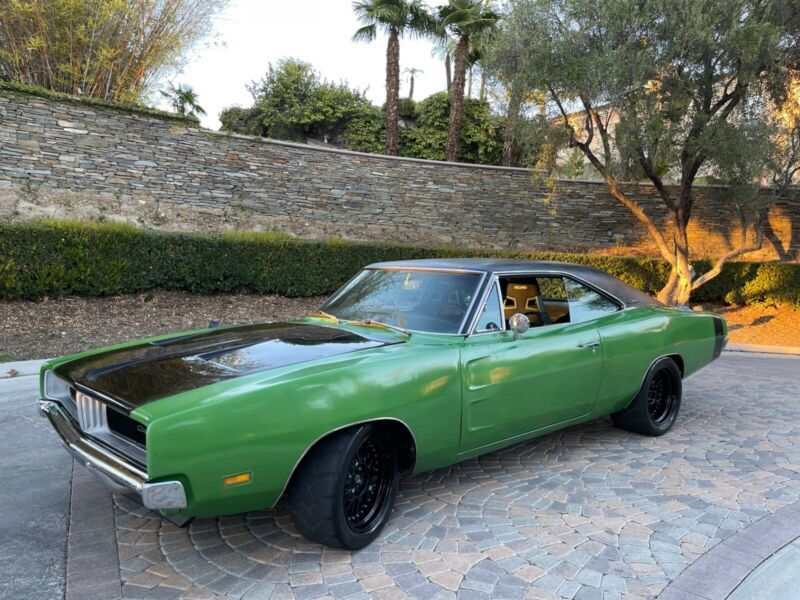 Here is your chance to own one of the most desirable muscle cars ever!
This is a 69 Dodge charger Real RT on rare F6 green factory color
This is a nice driver but not a show car, The paint looks good from far away but it's old has a lot flaws
Has minor rust issues,There's a couple of patches on the floor pans and the rear inner lower balance has rust
Bucket seats and console
Ac car
Not matching numbers 440 and 727
The car has it's fender Tag and build sheet still behind the back seat
Brand new Borgeson gear box and brand new complete front suspension and shocks all around
Rebuilt carburetor
New battery
Drives really good.