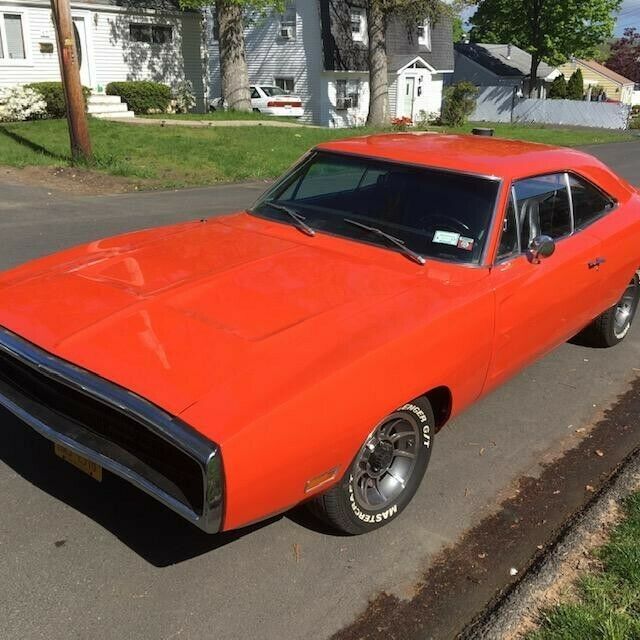 Up for sale a restored numbers matching 1970 Dodge Charger 500. It has new rockers, quarters and trunk floors. It
also has after market 4 wheel disc brakes set up, rebuilt engine bored out 30 over. It has a completely rewired
electrical system, a new headliner, and all the seats have new covers and padding. It has American racing rims,
after market rack and pinion steering system with Flaming River steering column. Also an after market stereo
system with amps and life time Sirius subscription. Base coat clear coat PPG paint job