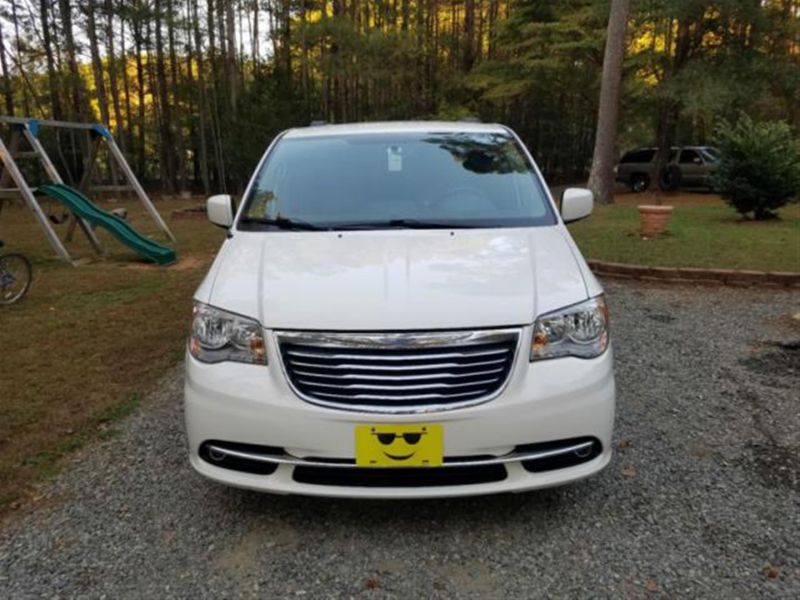 Please note that the title is still owned by our local bank. This van has been well maintained. There are some minor dents and scratches. No rust. Buyer is responsible for pick up within 10 days of close of auction. We will consider bringing it to you for the right price after payment has cleared.
eMail me for more details : brucey32brunet@netcmail.com